In accordance with the concept suggested, over 20% of the city population will live, work and spend their leisure time in the central part of the city. The modernized, active and economically developed downtown of Chelyabinsk is to become an example of the new approach to the over-million-population cities of the Russian Federation. 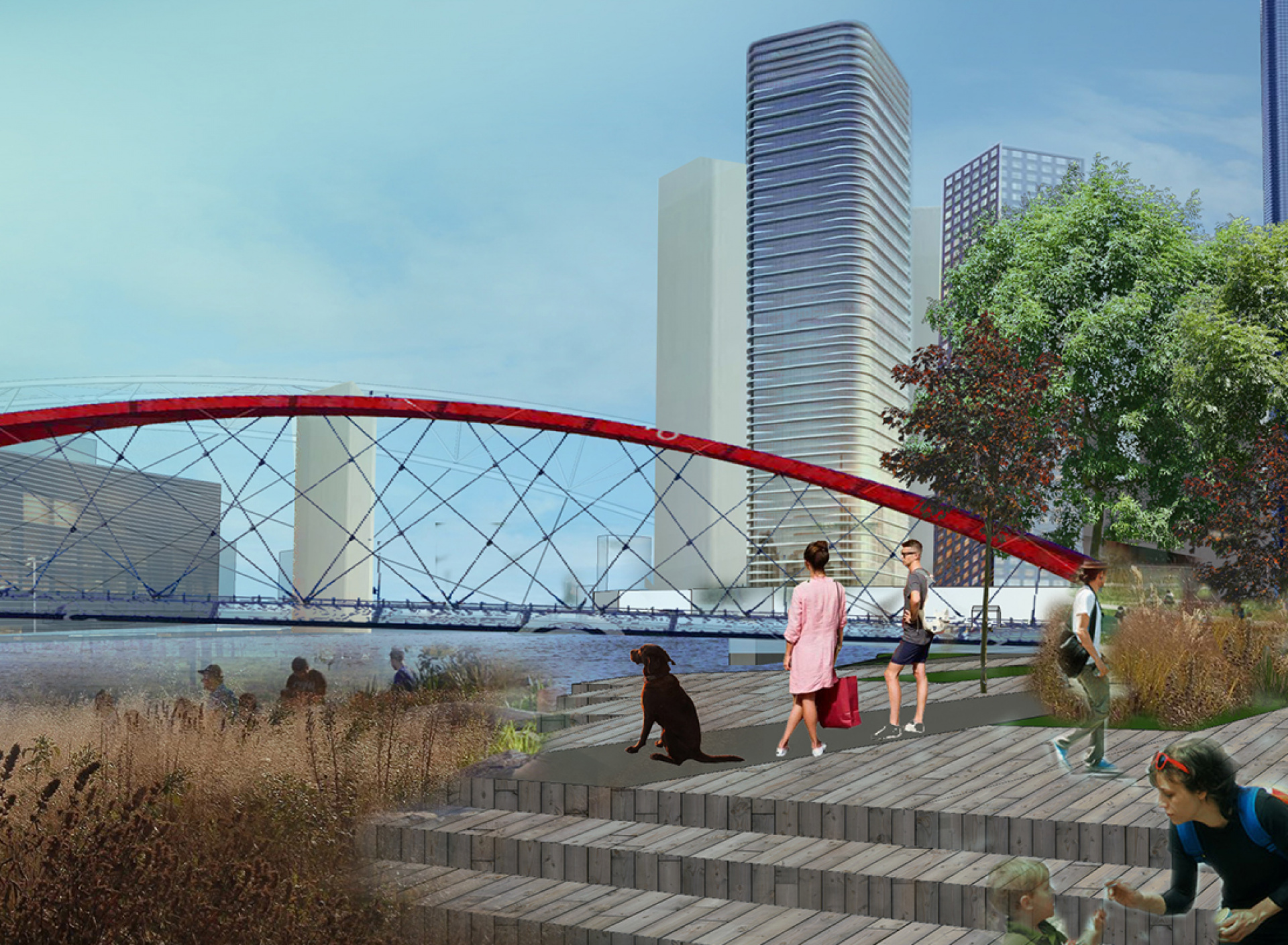 First of all it is suggested that the ecological sector transformation is initiated and a new ecological rehabilitation centre created. A precise downtown development program defining possible bids is to win financial backing from commercial investors and make the city infrastructure budget funding as efficient as possible. It is small and medium-sized businesses that tend to lead an eco-city sustainable development. Eventually they are to create the required jobs in the city centre and enhance the city economics as a whole. The downtown is the very area where social, cultural and tourist activities are concentrated. Chelyabinsk possesses a huge potential to develop the city centre along with preserving the heritage, developing the natural frame and remodeling the transport frame. 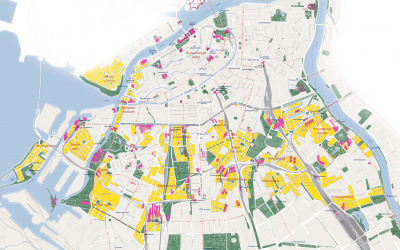 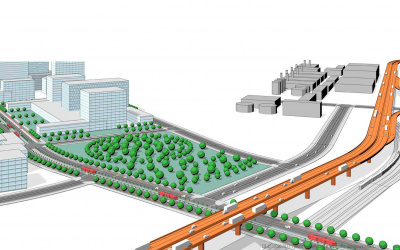 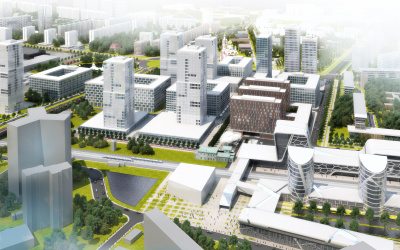